From The Highlands Of
Papua New Guinea

From The Highlands Of
Papua New Guinea

It is generally accepted that coffee was first introduced into the Pacific area in the late 18th Century by Dutch Sailors. However, the first known extensive planting in PNG was established in Sogeri in 1898. By 1908 up to 70 Ha had been planted and export revenue totalled US$915.00. Lutheran Missionaries were considered the first to introduce coffee seedlings into the Highlands of New Guinea in the pre war years.

The first plantations were established in Goroka just after the war by an Australian explorer James Leahy. We must also mention that the Highlands of New Guinea were only discovered by Europeans in the 1930’s.

The Australian administration encouraged the villages and smallholders to adopt coffee as a cash crop during the 1950’s and 1960’s.

Today coffee is the major cash crop in the Highland provinces of Papua New Guinea. It is uncertain how many coffee growers there are in PNG, but it is safe to state that the majority of the population of the Highlands in one way or another generates some income through the coffee industry. Although in recent history Papua New Guinea exported around 1 million bags of green bean, due to a deteriorating infrastructure an average year sees around 800,000 bags of green bean exported. Well over 90% of that volume is fully washed coffee from various Arabica varieties (predominantly Typica and Arusha), produced and sun-dried by smallholder coffee growers. With very few exceptions smallholder coffee is grown under shade. PNG is naturally blessed with very fertile soils, thereby further reducing the dependence on fertilisers or other physical inputs. Yet with little rejuvenation happening, the average age of coffee trees is quite old and the yield per hectare is low.

A typical small coffee grower in the Highlands has an average of less than 2,500 trees, i.e. less than 1 hectare of planted coffee. PNG can boast that these farmers on average receive more than 70% of the FOB price for their coffee.

We take the time to understand the needs of our clients.

What defines our coffees

The PNG coffee flavours have an immense range. From the well known PNG Y grade, to the broad spectrum of subtle complexities of specialty lots. The latter have unique characteristics based on the micro climate where they have been sourced. Our experienced quality team and state-of-the-art lab facility are there to support your quality needs. 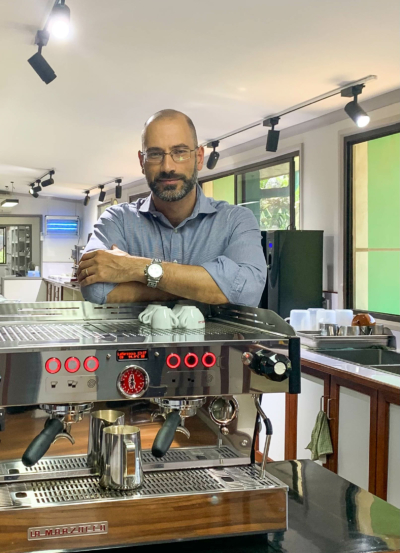 Per 1 Oct 2020 the revised PNG Green Standards have come into effect.

Main PNG Grades as offered by us:

Click this link for the PNG Green Coffee Specifications

The familiar grade reference ‘Plantation’ no longer exists. This quality will now be traded as “Grade A”.

The grade “PSC” also is no longer in use and now trades as a “Grade B”.

Note that any screen size requirement will have to be added as a suffix to the Grade letter. E.g. former grade “Plantation AA” would now be called a “Grade A 18”.  What used to be known as “Plantation AX” (i.e. no screen grading) would now be referred to as ‘ Grade A’.

Specific Estate names or brand names may be added to the grade reference.

Our Quality team samples every single bag that enters and exits our warehouse. In an ever changing coffee world, we appreciate the need to be thorough, flexible and deliver up to the expectation of each client.

Our approach allows us to develop and tweak blends on demand. It allows us better control of very specific coffee regionalities or even community level traceability. It allows us to secure specialty lots. Foremost, it allows us to provide valuable feedback to our client base and to our team of extension staff who work with coffee growers on a daily basis.

Our experienced team sources the coffee you need and is committed to professional and efficient service.

A selection of our supply chains and our mills are Organic Certified (NASAA, EU, NOP, COR) and we work together with several high-end specialty suppliers to create some amazing small lots that come with equally amazing and unique stories. 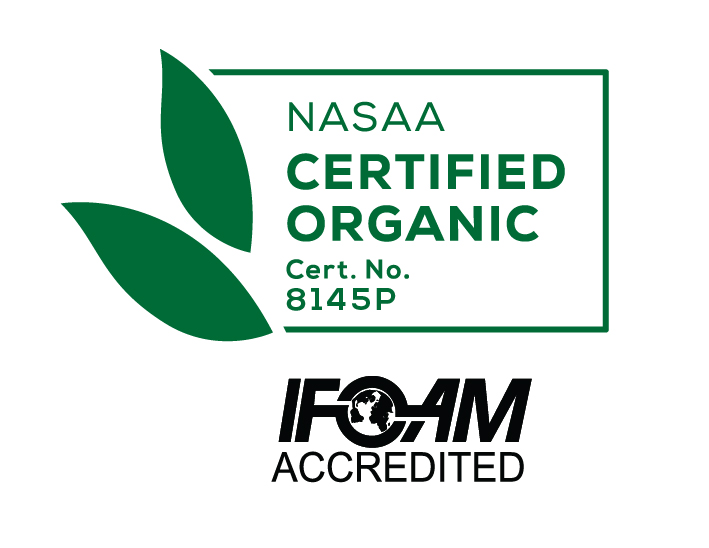